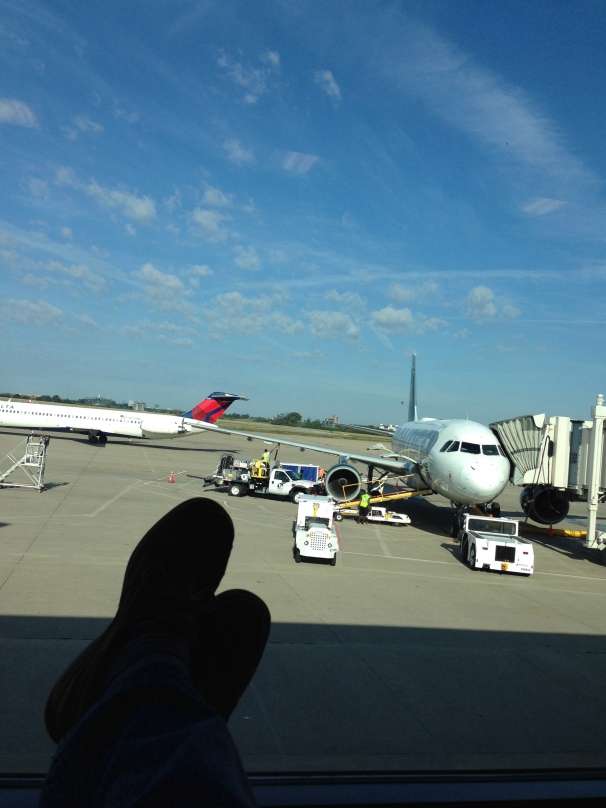 I breezed through security in the Nashville airport Saturday morning when I realized my plane to Denver didn’t take off until 9:55, not 8:55 like I thought. So I found myself with more than two hours of free time until departure, which is, consequently, the perfect amount of time to stop by Starbucks for a Pumpkin Spice Latte, grab a table in the food court and spend extended time with God. 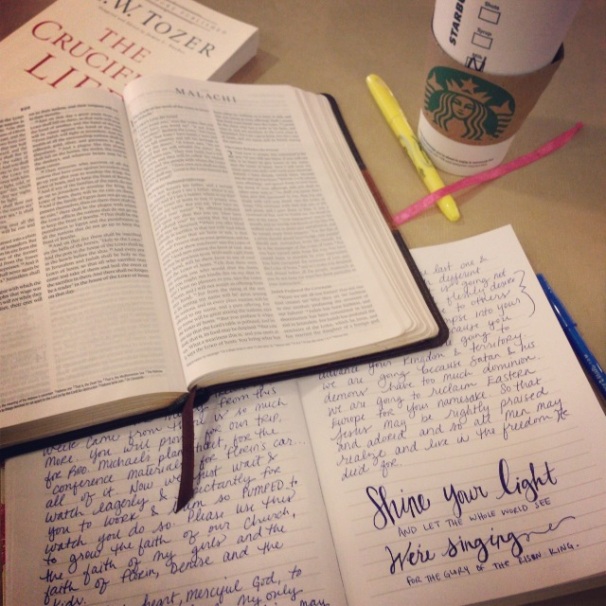 I started reading Malachi for the first time and really loved it.

In the book, the Lord is reprimanding Israel for not giving to Him the honor He deserves by giving Him perfect and unblemished sacrifices but instead they were giving Him blind animals or something less than desirable, polluted even. Something they didn’t want for themselves.

Simply put: They kept the good stuff for themselves and gave God the leftovers.

I could write about 17 blogs on that thought alone, but what I really want to zone in on is the covenant God had previously made with Levi.

From what I’ve studied this weekend, there are some uncertainties as to who this “Levi” character was and exactly what the covenant between the Lord and he contained.

The point is, God made a covenant with him (and with all of Israel by default) and Israel wasn’t keeping up their end of the bargain.

They were faithless.
They turned aside from the way.
They caused many to stumble (Malachi 2:8).

Exactly the opposite of what Levi did.

Listen to God explain why He chose Levi to make covenant with:

“My covenant with him was one of life and peace, and I gave them to him. It was a covenant of fear, and he feared Me.
He stood in awe of My name.
True instruction was in his mouth, and no wrong was found on his lips.
He walked with Me in peace and uprightness, and he turned many from iniquity.” -Malachi 2:5-6

My question for us today is this: are we more like Israel or Levi?

Are we content to choose our own way, to inadvertently cause people to stumble because of our shaky character, to profane His holy name, to not be awestruck by the name of God, to give God our leftovers and not our very best?

“For behold, the day is coming, burning like an oven, when all the arrogant and all evildoers will be stubble. The day that is coming shall set them ablaze, says the Lord of hosts, so that it will leave them neither root nor branch. But for you who fear My name, the sun of righteousness shall rise with healing in its wings.” -Malachi 4:1-2a