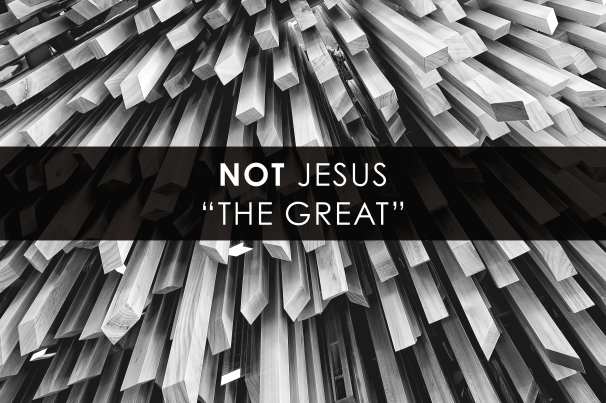 Pluralism affirms that every “ism” has its own independent validity and an equal right to our respect.

It therefore rejects Christian claims to finality and uniqueness, and condemns as sheer arrogance the attempt to convert anybody (let alone everybody) to what it sees as merely our opinions.

How should we respond to the spirit of pluralism? With great humility, I hope, and with no hint of personal superiority. But we must continue to affirm the uniqueness and finality of Jesus Christ. For He is unique in His incarnation (the one and only God-man), unique in His atonement (only He has died for the sins of the world), and unique in His resurrection (only He has conquered death). And since in no other person but Jesus of Nazareth did God first become human (in His birth), then bear our sins (in His death), and then triumph over death (in His resurrection), He is uniquely competent to save sinners. Nobody else possesses His qualifications.

So we may talk about Alexander the Great, Charles the Great and Napoleon the Great, but not Jesus the Great. He is not the Great—He is the only. There is nobody like Him. He has no rival and no successor.