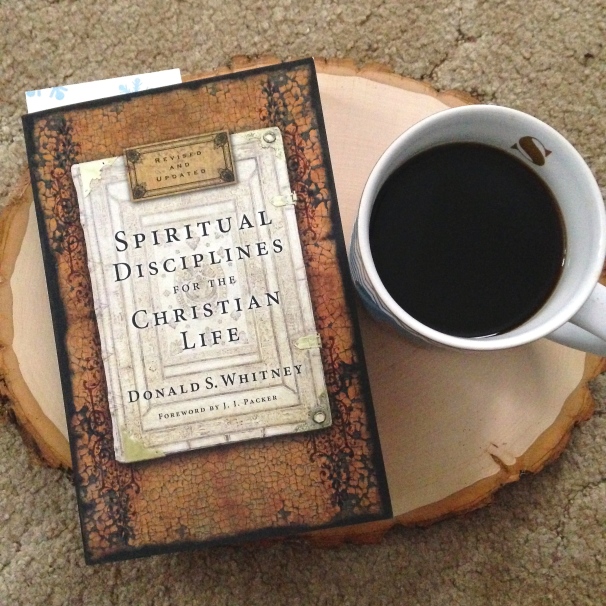 From Spiritual Disciplines for the Christian Life by Donald S. Whitney:

I heard the story of a man who became a Christian during an evangelistic emphasis in a city in the Pacific Northwest. When he told his boss about it, his employer responded with, “That’s great! I am a Christian and have been praying for you for years!”

But the new believer was crestfallen. “Why didn’t you ever tell me you were a Christian? You were the very reason I have not been interested in the Gospel all these years.”

“How can that be?” the boss wondered. “I have done my very best to live the Christian life around you.”

“That’s the point,” explained the employee. “You lived such a model life without telling me that it was Christ who made the difference, I convinced myself that if you could live such a good and happy life without Christ, then I could too.”

[…]  No matter how well we live the Gospel (and we must live well, else we hinder its reception), sooner or later we must communicate the content of the Gospel before a person can become a disciple of Jesus. The example of Christianity saves no one; rather it is the message of Christianity—the Gospel—that “is the power of God for salvation” (Romans 1:16).

One comment on “Monday Morning Munch No. 110 – “You were the very reason I have not been interested in the Gospel…””